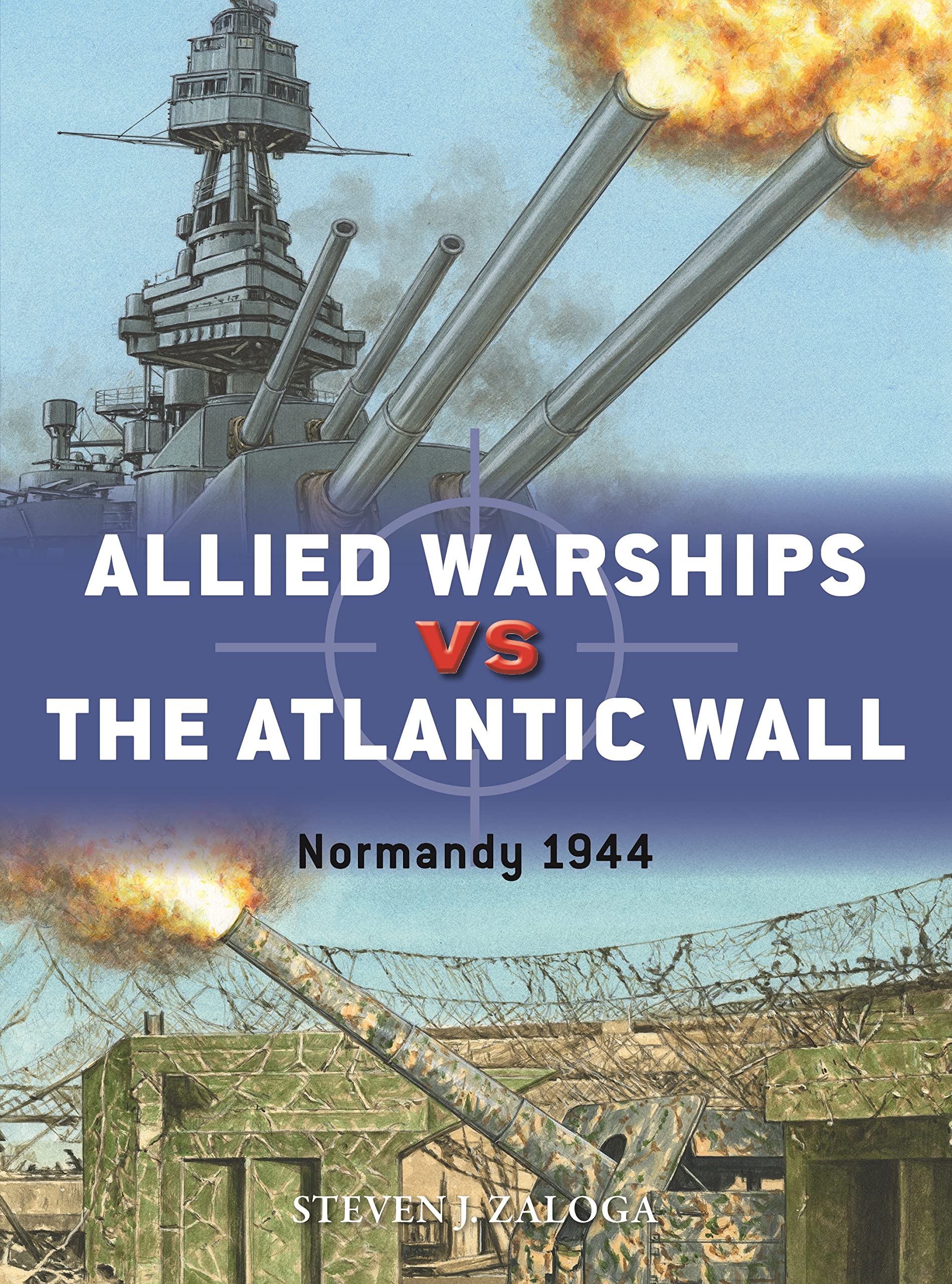 A fascinating exploration of the often-overlooked gunnery duels between the formidable artillery weapons in the Atlantic Wall defences and the mighty US and Royal Navy battleships.

Amphibious landings played a prominent role in Allied operations in the Mediterranean and European theatres in World War II. One of the most effective means to deter and defeat them was through the use of coastal artillery (as witnessed in the disastrous raid on Dieppe in 1942). The growing threat of an Allied invasion of France led the Germans to construct the most elaborate fortifications of the 20th century, the Atlantic Wall, which incorporated coastal artillery as the basis of its strongpoints. Given the high level of uncertainty over where the Allies would land in 1944, the Germans were obliged to deploy large numbers of coastal artillery batteries along the coast of France and the Low Countries, with the heaviest concentrations in the Pas-de-Calais.

This fascinating and novel work describes the duel that played out during Operation Neptune/Overlord as the Allies responded to the threat posed by the Atlantic Wall and its modern, steel-reinforced casemates. Among the duels covered are those involving the batteries of HKAA.1261 north of Utah Beach, the naval battery at Longues-sur-Mer between Omaha and Gold beaches, the sinking of USS Corry, and the subsequent Royal Navy and US Navy bombardment of Cherbourg. The sites and locations of key events are clearly shown in helpful 2D maps, and the actions in which these weapons were involved are brought to life in stunning artworks and period photographs. The Untethered Soul: The Journey Beyond Yourself