It’s Better This Way: A Novel 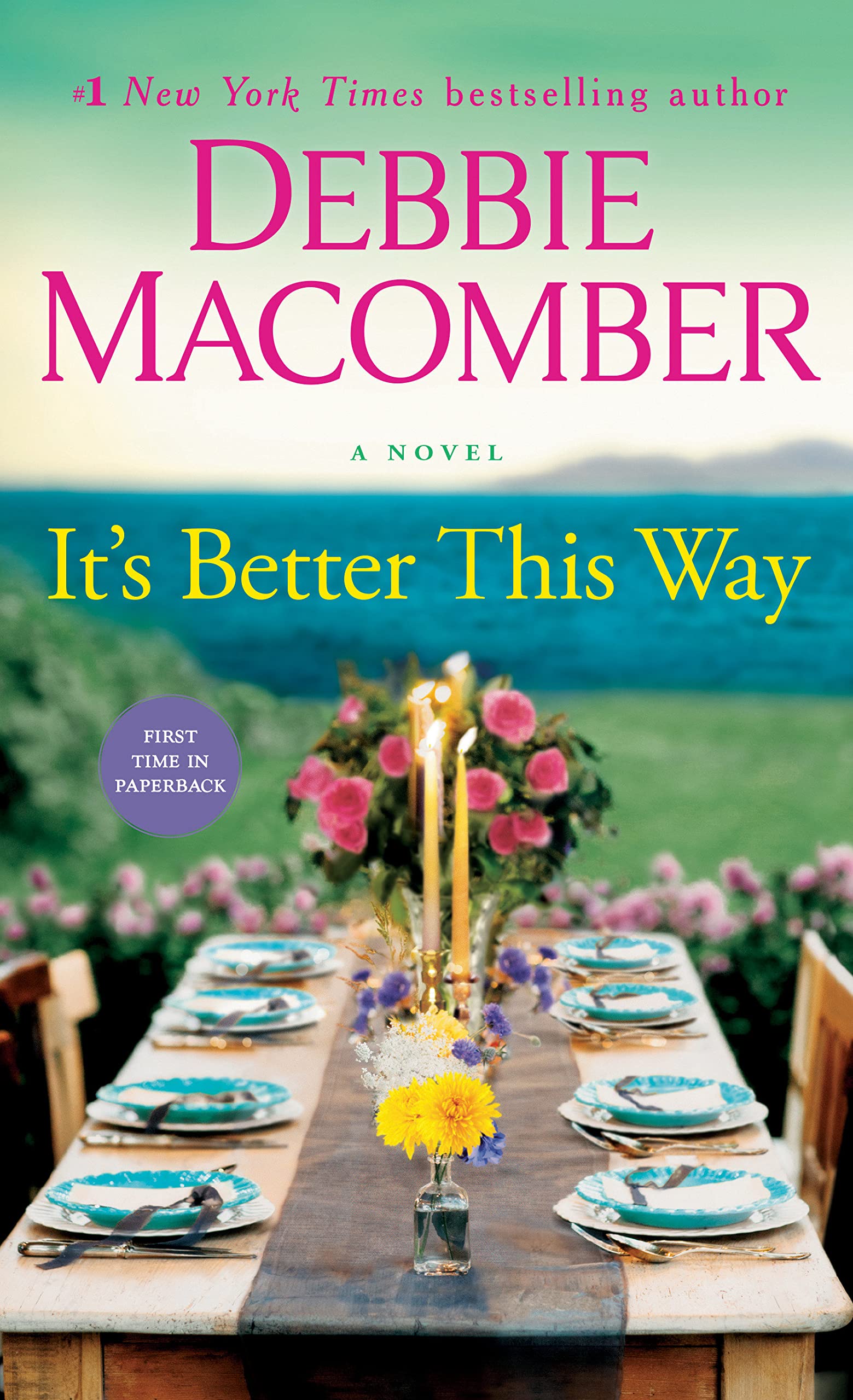 NEW YORK TIMES BESTSELLER • After her marriage ends, one woman’s struggle to pick up the pieces finally leads to a new beginning—but is the past truly behind her? In this poignant novel, #1 New York Times bestselling author Debbie Macomber explores the powerful intersections of love and family.

It’s been nearly six years since Julia Jones had her heart broken. After her husband became involved with another woman, she did everything she could to save their marriage, to no avail. The couple’s two daughters continue to stand by Julia in the wake of their father’s behavior—and they’ve had a tough time getting along with the other woman who’s become their stepmother. Distraught after selling the family home, Julia moves into a condominium complex that offers the warmth and charm of a fresh start. Now, having settled into her new community and sold her successful interior design business, she’s embraced a fulfilling new life, one that doesn’t seem to need a man in it. Her beloved father’s trusty saying is ringing truer than ever: It’s better this way.

But when Julia meets a handsome new resident in the building’s exercise room, she can’t help but be drawn to him. Heath Wilson is a welcome change from the men she’s encountered on the occasional—mostly disastrous—dates her sister has eagerly planned for her over the years. As she and Heath, a divorcé himself, begin to grow close, their friendship blossoms into an unexpected love. However, they soon realize that combining families proves to be a challenge, even though their four children are adults.

When a dramatic revelation threatens the happiness they’ve found, Julia and Heath must reconcile their love for their children with their love for each other. If they can’t, their bright future together may be nothing but a dream.

How Much Does It Cost to Self-Publish an Ebook?