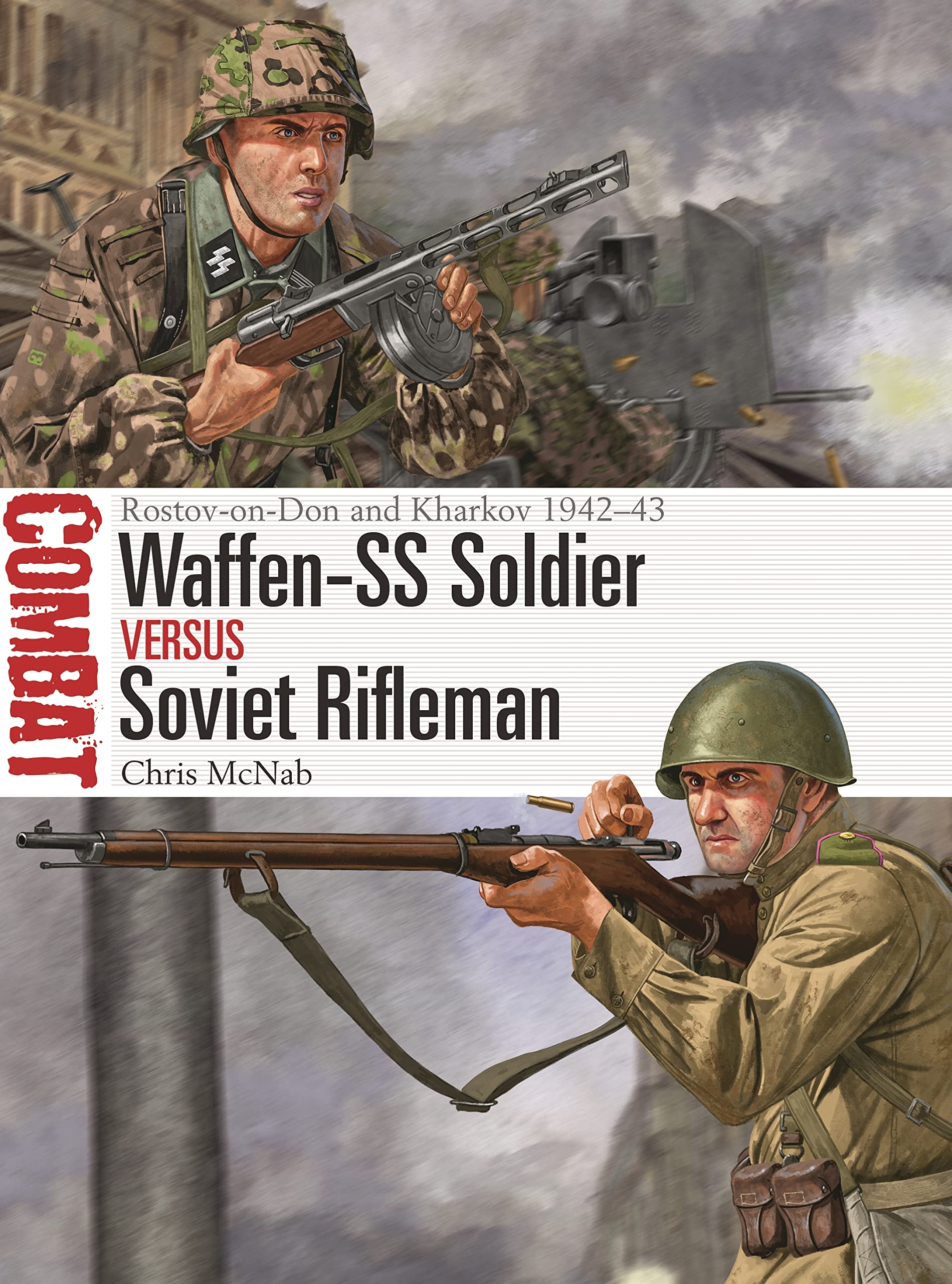 Fully illustrated, this study assesses the Soviet and Waffen-SS troops who contested the cities of Kharkov and Rostov-on-Don on the Eastern Front during 1942–43.

In this book, Chris McNab examines the fighting men of the Red Army and the Waffen-SS who clashed in three battles – one for Rostov (July 1942) and two for Kharkov (February–March and August). He clearly explains the key differences between these two opponents – training, tactics, weaponry, ideology and motivation – and examines how these differences played out in the three engagements, which ranged from open-terrain combined-arms battles to close-quarters street fighting in major urban zones. The text is complemented by specially commissioned artwork and mapping and carefully chosen archive photographs.

Why I Only Read Physical Books Instead Of Digital Ebooks